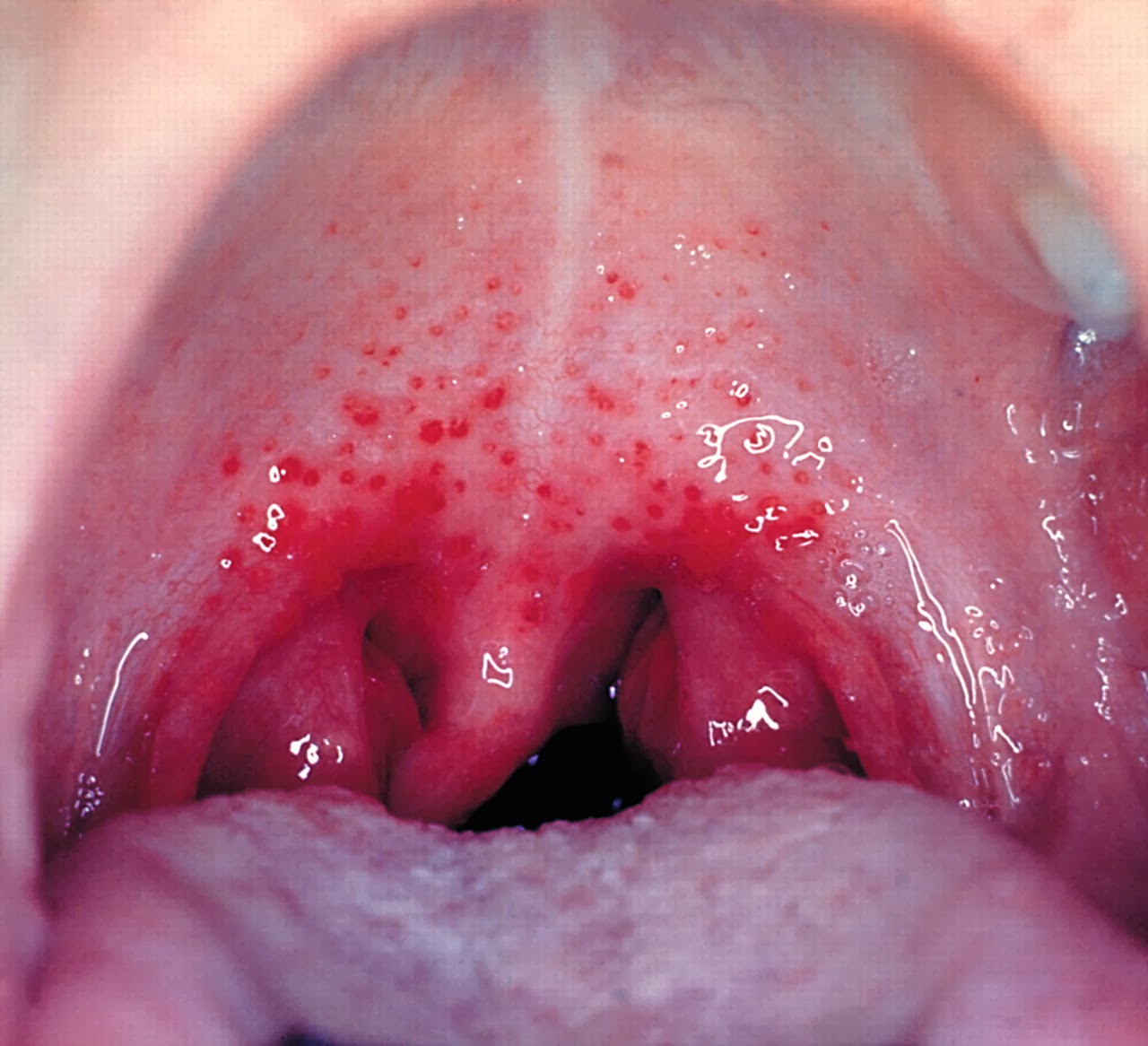 IF YOU ENJOYED THIS POST, SIGN UP FOR NEWSLETTER (And get your daily dose of Beauty and Wellness tips straight to your inbox)
7 min read
by Clark Jason