The prognosis for reactive arthritis varies. Most people recover in three to four months, but about half have recurrences for several years. Some people develop complications that may include inflammation of the heart muscle, inflammation with stiffening of the spine, glaucoma, progressive blindness, feet abnormalities, or accumulation of fluid in the lungs. 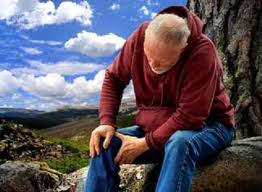 Reactive arthritis is a chronic form of arthritis featuring the following three conditions: 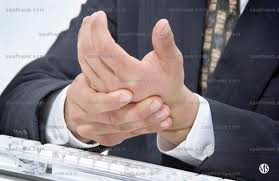 This form of joint inflammation is called “reactive arthritis” because it is felt to involve an immune system that is “reacting” to the presence of bacterial infections in the genital, urinary, or gastrointestinal systems. Accordingly, certain people’s immune systems are genetically primed to react aberrantly when these areas are exposed to certain bacteria. The aberrant reaction of the immune system leads to spontaneous inflammation in the joints and eyes. This can be confounding to the patient and the doctor when the infection has long passed at the time of presentation with arthritis or eye inflammation. 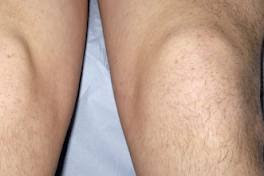 Reactive arthritis is considered a systemic rheumatic disease. This means it can affect other organs than the joints, causing inflammation in tissues such as the eyes, mouth, skin, kidneys, heart, and lungs. Reactive arthritis shares many features with several other arthritic conditions, such as psoriatic arthritis, ankylosing spondylitis, and arthritis associated with Crohn’s disease and ulcerative colitis. Each of these arthritic conditions can cause similar disease and inflammation in the spine and other joints, eyes, skin, mouth, and various organs. In view of their similarities and tendency to inflame the spine, these conditions are collectively referred to as “spondyloarthropathies.”