What is Hand Fungus?

Different fungus affects different parts of the body. Hand fungus is caused by the genus dermatophytes. These dermatophytes affect the skin and are commonly referred to as ringworm.

Fungi are a type of microorganisms that have a wide range of types and occurrences. Till date, about 100,000 different species of fungi have been identified. While fungi are used extensively in the food and drug industry, they also cause many serious diseases in human beings. Some of the different fungal infections in human beings are listed below.

In this article, we will discuss hand fungus, the causes for fungus on hands, and what your home remedy options are.

How to Deal With Hand Fungus

Hand fungus can be dealt with home remedies or different medications. Treatments are usually designed for clearing the infection. However, in certain cases, this condition tends to recur. Home remedies help you save money and are quite helpful as well. However, if they fail, you need to resort to proper medications according to the type of your hand fungus.

There are many different dermatophytes, and each of them affects a particular part of the body. However, there are only three types of hand fungal infections. Let’s take a look at these in detail.
Fungus of the hands (tinea manuum): Tinea mannum is the fungus that affects the hands and the palms. Commonly, it is seen on the fingers. Some of the symptoms of this kind of infection are as follows.

Most basic fungal skin infections are caused by dermatophytes — types of fungi that cause skin, nail and hair infections. They are very common. Dermatophyte infections include the following:

Yeast infections include the following:

Pictures of Hand Fungus and Other Skin Problems 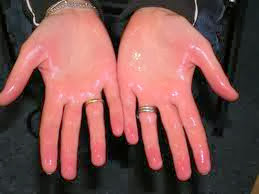 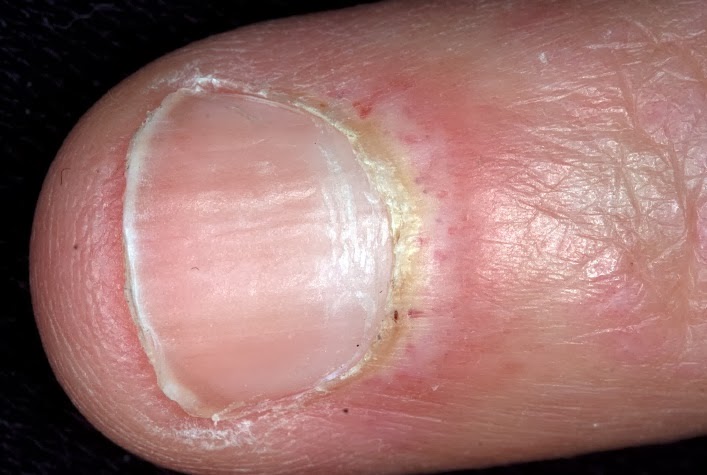 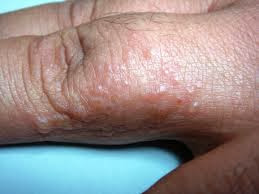 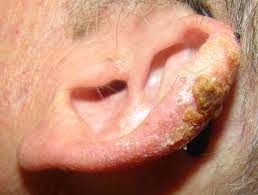 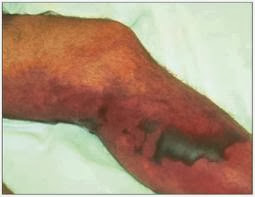 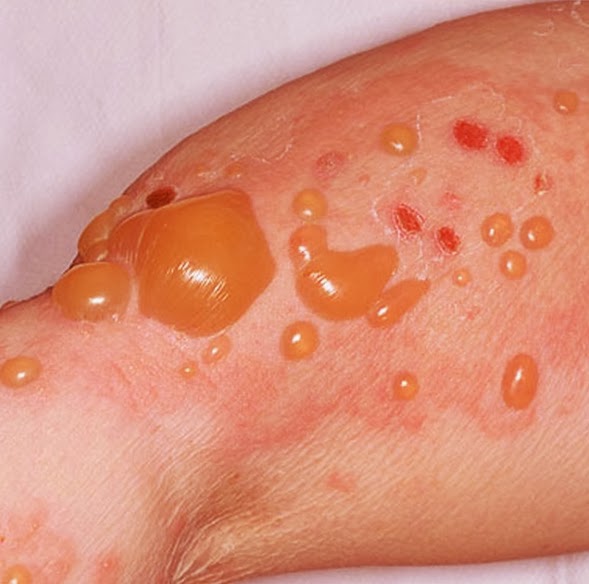 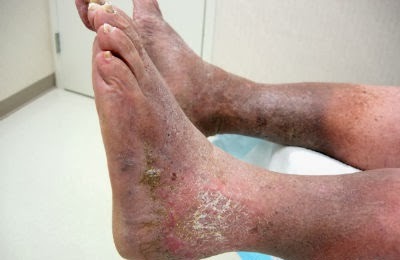 To see more about Skin Condition