80%  of people with mental illness are unemployed, a statistic that says more about the lack of support for this group of people than it does about the economy, according to a new study.

As in so many  areas of mental health, solutions to this problem exist, but simply aren’t utilized, says Mary Giliberti, executive director of NAMI, the National Alliance on Mental Illness.

About 60% of people with mental illness like to work. And 2/3 can successfully have a job, if they’re given appropriate support, the report says. Yet fewer than 2% of people in the public mental health system reach this help, a cost-effective program  supported employment,  has been studied in 20 high-quality clinical trials over the past 25 years.

Yet supported employment programswere rare, partly because of some difficulty of cobbling together sufficient funding. Unlike medication, which is covered by health insurance plans. And there’s no central funding source for employment support. 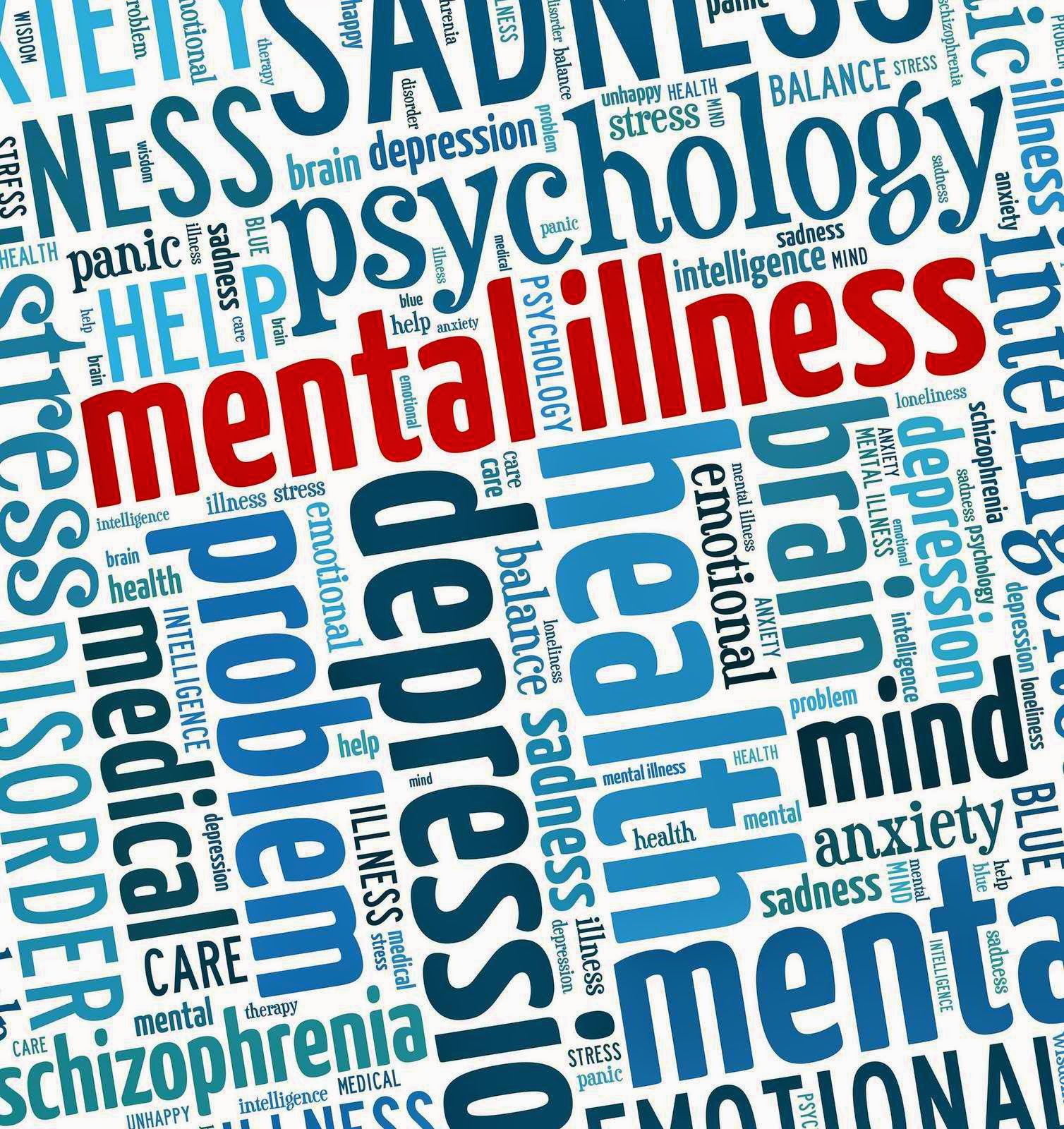 Although the happiness of helping people with mental illness succeed in the workplace are enormous, achieving that goal will “take both leadership and resources,” Giliberti says.

Unemployment among those with mental illness dwarfs the overall rate in the USA, currently at 6.1%. Yet the new report probably underestimates the true size of the problem because researchers didn’t factor in the more than half a million people with mental illness who are homeless or in jail.

The stories over the coming months, USA TODAY will explore the human and financial costs that the country pays for not caring more about the nearly 10 million Americans with serious mental illness.